George Kyriacou is a Senior Content/Communications Expert with more than 20 years of know-how and advanced skills in journalism, content strategy and new technologies in the framework of the EU institutions. His expertise includes crafting compelling copy for both news content and official/legal documentation formats. One of his earlier content responsibilities in the new technologies’ domain was to provide the editorial management, graphic interface consultancy and content development of Eurostat’s websites between 2000 and 2003.

During his tenure with DG Environment, George was also responsible for the content creation, editing and proofreading of the news segment of the DG’s sections for Civil Responsibility, Climate Change, Biodiversity, and the Green Capitals. A larger part of his tasks included acting as the principle blogmaster, audiovisual and social media manager for Environment Commissioner Stavros Dimas between 2008 -2009.

Between 2009 and 2012 – where George was recruited as EIGE’s first communication officer (EU executive agency European Institute for Gender Equality) – he was tasked with the development of its communication strategy, two Drupal-based websites, and an intranet for personnel, while also being the agency’s main point of contact with the English, Spanish, Greek and French speaking media. Up until 2011, George was responsible for managing the agency’s Twitter profile, YouTube account, Facebook page and Flickr account. In 2009 and 2010, he planned and coordinated the entire social media messaging platform (scheduled tweets and Facebook media and posted articles) for EIGE’s opening ceremonies (a Vilnius-based opening for the public – as well as an official, political opening with Vice President Reding). 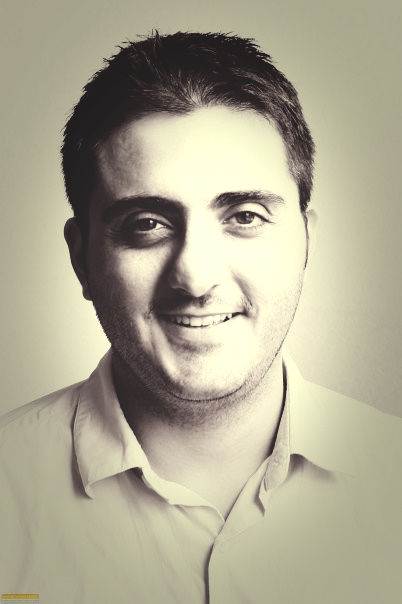